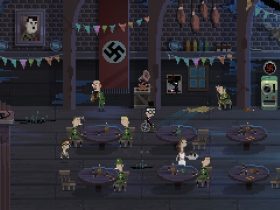 Get set for the gold rush once more, as Nintendo have unveiled a further trailer for New Super Mario Bros. 2.

You’ll be able to see a range of colourful stages set to feature within the anticipated Nintendo 3DS instalment, as well returning enemies such as Wiggler.

Power-ups can also be seen in action, which include the Mega Mushroom and the recently confirmed White Tanooki Suit. 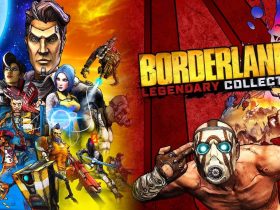 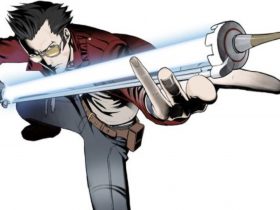 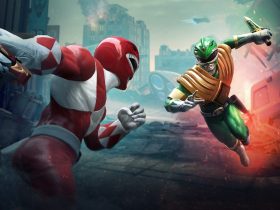