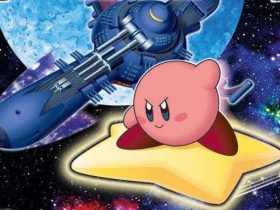 Nintendo of Japan have provided a chance to witness Pokémon Typing DS in action, having released a trailer for the title through the Everyone’s Nintendo Channel on Wii today.

Pokémon Typing DS comes bundled with a Bluetooth Keyboard, and unsurprisingly seeks to mix the colourful world of Pokémon with a more educational purpose in aiding youngsters by assisting them in increasing their typing skills.

It’s due to release in Japan on April 21st, with no word on a western release.