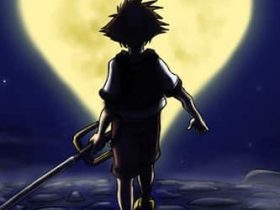 Delve into the Kingdom Hearts timeline

Whilst The Legend of Zelda may firmly be in the limelight this year due to the franchise celebrating its 25th Anniversary, it seemed that Nintendo may have forgotten that another of their popular series is also celebrating such a ripe age – Metroid.

Metroid originally released in Japan for the NES back in 1986, and Nintendo of Europe are allowing fans to delve into the history of the series by launching an official ‘Metroid Hub.’

This acts as an entry point to discover available titles across Game Boy Advance, Nintendo DS, GameCube and Wii platforms, encompassing games such as Metroid Fusion, Metroid Prime Hunters, Metroid Prime Trilogy and the most recently released Metroid: Other M.

You can check the hub out through this link.