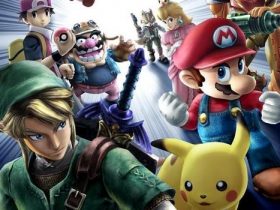 Characters that could benefit the next Super Smash Bros.

Whilst the portly Italian plumber is already among the Wii U launch software line-up, fans are clamouring to learn when his next 3D adventure can be expected.

Nintendo president Satoru Iwata has confirmed that whilst development is underway, the company is not yet ready to make any announcements regarding the launch schedule for either the next 3D Zelda or Mario entry.

“We will announce the launch schedules for new 3D Zelda and Mario games in the future, but this is not the right opportunity for me to indicate when we will make such announcements,” Iwata confirmed to IGN.