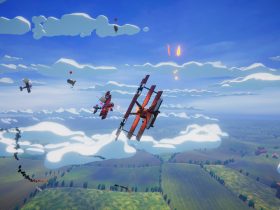 The Nintendo Network will undergo extended maintenance early next week, presumably in anticipation of the Wii U system update that is confirmed to be releasing.

The maintenance period, which takes place on Monday, will see the digital stores across Wii U, Wii, Nintendo 3DS and Nintendo DS taken offline for six hours.

This’ll be followed by routing maintenance on Tuesday that covers recent Pokémon instalments on Nintendo DS.

Complete details are as follows:

During the extended maintenance, parts of the affected services may be intermittently unavailable.