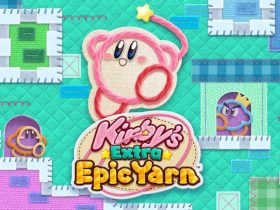 Nintendo have announced a significant change to the way that they handle Nintendo Network ID restrictions.

Those that share posts or messages that violate Miiverse’s Code of Conduct may have previously seen their Nintendo Network ID restricted, depending on what was posted and how many violations that user has already made.

Yet those impacted by such restrictions would bypass the issue, carrying on posting either by creating a new Nintendo Network account or using another that has already been created.

Nintendo have responded to this workaround by deciding “to implement a new system in which the restriction applies to all accounts that use the same Wii U console or Nintendo 3DS system.”

That change will also mean that the restriction will even apply to accounts created after it was enforced, with the restriction period specified in an administrator’s message.