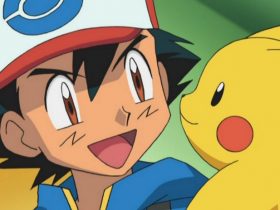 Nintendo Network Accounts are tied to the Wii U console that they’re created on, the company has confirmed.

This means that if the console is stolen, or you wish to import it for use at a friend’s house, then you will be unable to do so.

“Currently the Wii U supports up to 12 individual Nintendo Network ID’s per console, which enables each member of the family to have his or her own unique identity on the system.”

Hopefully this can be addressed within a future patch, following public outcry of potentially losing everything that they’ve purchased on the console.