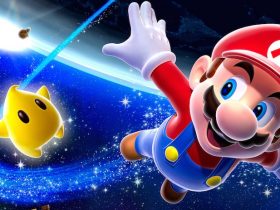 Nintendo of America has begun sending out E3 2014 invitations to press, revealing that the company will once again be hosting their Developer Roundtables.

At last year’s show it was Pokémon X and Pokémon Y that received all the attention, although in three weeks time that will instead see Masahiro Sakurai discuss Super Smash Bros. on Wii U and 3DS, held on Tuesday 10th June at 7pm PDT.

What’s immediately more curious is the second session, to be held on Wednesday 11th June at 6pm PT, which will be for “a new game for Nintendo 3DS.” As to what that is remains a mystery, although we won’t have to wait long to find out. What are you hoping for?