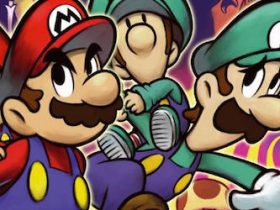 Having announced that it would soon come to an end, Nintendo of Japan now list that the Wii has been discontinued.

That means consumers will be left to either pick up a second-hand console once stock runs dry, or, as Nintendo may perhaps be hoping, instead opt to purchase the backwards-compatible Wii U.

Still, it’s the end of an era to a console that perhaps even Nintendo didn’t realise would become the global success that it did. And for that, it’s certainly earned its retirement.