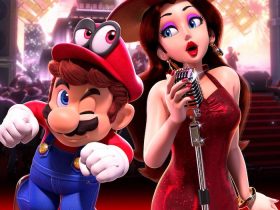 Lightseekers Gems are an in-game currency that can be used to buy items such as booster packs, chests, cosmetic items and more!