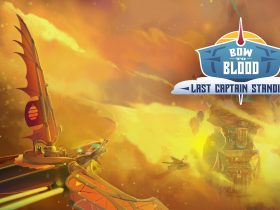 Compete In Bow To Blood: Last Captain Standing On Nintendo Switch This April

In continually working to resolve the errors plaguing the Nintendo Network ID creation system, the Nintendo eShop will be taken offline later today.

This will see Nintendo provide themselves with a 12-hour maintenance window, in which they will work to rectify issues caused by a sudden large volume of traffic that has emerged over Christmas – which has since seen Pokémon Bank and Poké Transporter’s launch postponed.

“To improve your experience, we are temporarily taking the Nintendo eShop services offline between the hours of 9pm and 9am GMT,” Nintendo confirmed through social media site, Twitter.