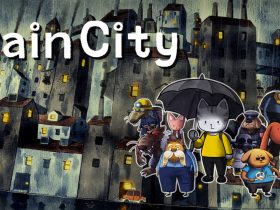 This week’s Nintendo eShop releases for Europe are in, delivering new add-on content and games for Nintendo Switch, Wii U, and Nintendo 3DS – as well as plenty of discounts across all platforms.

PixelMaker Studio, Nostatic Software – £8.99 (€9.99)
PixelMaker Studio is a drawing program designed specifically for making pixel art images, animations and tile-based scenes! Using easy to use tools on your Wii U GamePad, you can design images as simple or as complex as you like. Experiment, and create characters and scenes based on your favorite classic video games, or draw straight out of your own imagination!