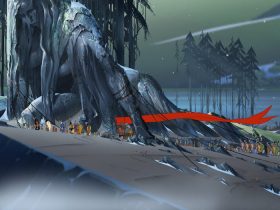 The Banner Saga Trilogy Marches Toward Retail On Nintendo Switch

This week’s Nintendo eShop releases for Europe are in, delivering new add-on content, demos, and games for Nintendo Switch – as well as plenty of discounts across all platforms.