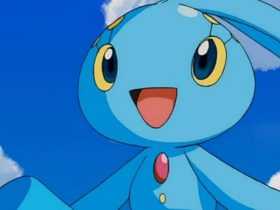 Nintendo of Japan employees are to receive a Christmas bonus for their efforts within the company throughout the year, according to ZakZak.

They are set to net themselves a bonus of 1.45 million yen, which equates to an approximate £11,102/ $17,523, which is higher than other established Japanese firms including Honda (1.09 million yen), telecommunications giant NTT (0.96 million yen) and Japan Rail Central (0.91 million yen)

Whilst the company has reported losses within 2010, the first time that they have done so in seven years, the bonuses are an increase over that awarded to employees last year. Nintendo have, however, explained that the bonuses are awarded on “individual performance” rather than in relation to the company’s profits.

More impressively coupled with their previous summer bonus, employees are to take home a total of around 3 million yen in bonuses this year, on top of their annual salary. So, are there any jobs at Nintendo going? *nudge nudge*