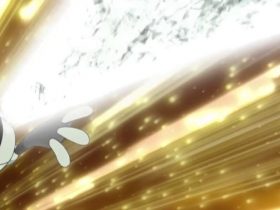 Nintendo of America have today announced a price drop for the Nintendo DS Lite, that’ll see the handheld drop to a $99.99 price point across the United States from June 5th onwards.

In addition to this, Nintendo are also to re-release six Mario games for Nintendo DS with new red packaging – making it easier for consumers to identify such titles in retail stores.

“From the moment it launched, Nintendo DS Lite hit a sweet spot for consumers in terms of value, experience and fun,” said Nintendo of America President Reggie Fils-Aime. “This new price point will introduce Nintendo DS Lite to even more consumers, and the new red packaging will make it easy for them to find their favorite Mario titles.” 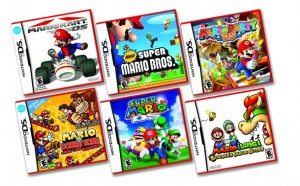