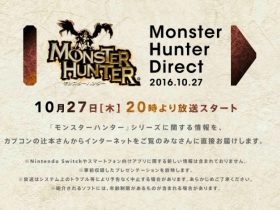 Nintendo has announced that it will broadcast a Mobile Direct presentation tonight that will cover their upcoming mobile game, Dragalia Lost.

The Mobile Direct will start at 8.30pm PT (11.30pm ET), and will share more about what those interested in playing the game can expect from it.

The all-new original action RPG has been developed in collaboration with Cygames, working together so that they can bring to life “the shared vision of a new gaming experience with worldwide appeal.”

Dragalia Lost will release for smart devices in the United States, Japan, Hong Kong, Taiwan and Macau on September 27th.

January 1, 2020
Do NOT follow this link or you will be banned from the site!