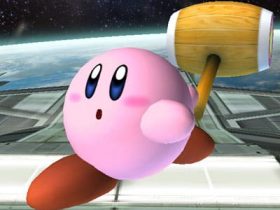 Nintendo of America have announced that they will broadcast a Nintendo Direct presentation tomorrow, Wednesday 13th November, at 8am PST (4pm GMT).

The company confirmed that they “will share new details on previously announced software for Nintendo 3DS launching through early 2014,” although their inclusion of the Wii U in their accompanying tease sees us remain hopeful that it’ll also receive some attention.

Fans are invited to join in the conversation on Twitter using the hashtag #NintendoDirectNA, and you can catch it on the Nintendo Direct site.