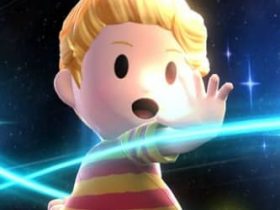 With the Chinese government now allowing company’s to produce and sell games consoles within the Shanghai Free Trade Zone, eyes are on Nintendo to see whether they’ll capitalise on the opportunity.

According to Nintendo president Satoru Iwata, the company will look to create new hardware for emerging markets, believing that they must cater themselves to the audience rather than simply bring across their existing Wii U and 3DS systems.

“We want to make new things, with new thinking rather than a cheaper version of what we currently have,” Iwata told Bloomberg. “The product and price balance must be made from scratch.”

That won’t see Nintendo moving to sell games on smartphones either, Iwata once again finding himself having to repeat previous comments: “We have had a console business for 30 years, and I don’t think we can just transfer that over onto a smartphone model.”