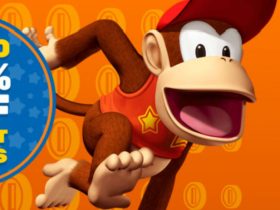 The annual MCM Expo London Comic Con 2011 is due to be held this weekend, and Nintendo have detailed playable titles that attendees will be able to get their hands on at its ‘Nintendo Unleashed’ stand at the event.

Top of the bill is the last opportunity to play The Legend of Zelda: Ocarina of Time 3D before its mid-June release, alongside being able to check out a number of unreleased titles including Wii Play: Motion and Xenoblade Chronicles on Wii, as well as Solatorobo: Red the Hunter on Nintendo DS and Resident Evil: The Mercenaries 3D on Nintendo 3DS.

The full software line-up is as follows: