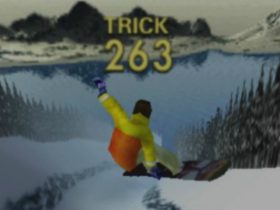 You’d be forgiven for losing count of the times that Nintendo have found themselves taken to court, once again believed to have infringed upon patents with their Wii Remote.

They submitted a motion for non-infringement again UltimatePointer, who have filed two lawsuits against the company, with a Texas federal judge having dismissed one patent claim against the use of wireless display controllers.

Nintendo have been battling against the company all year, a court having ruled back in May that further claims were invalid. Their fight continues, although at least the end seems to be in sight.

[Thanks Law360 via GoNintendo]