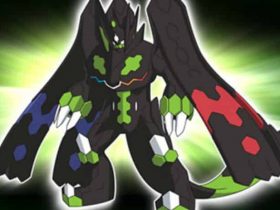 Already available to those developing for Wii U, the worldwide license agreement between Nintendo and Unity Technologies has seen many indie developers begin working to bring their games to the console.

With Wii U support now in place, Damon Baker, Nintendo of America’s senior manager of marketing, has indicated that the company are now turning their attention to 3DS to see whether middleware could help developers port their games to the handheld.

“We’ve had those discussions and we are definitely looking at that”, Baker replied in response to whether Unity support would be introduced to 3DS.

“Our priority was to get the Wii U build [of Unity] up and done and ready. Because we need a test environment for it, it’s taken a while for Unity to get finalised on Wii U, so that we can actually test against it. So that has been made available now and that is why we’ve got all of these [game] candidates waiting in the wings that are just going through the submission process at this point.

“Now, we can move on to other platforms and see how we can make those compatible, either with Unity or with additional middleware providers as well.” 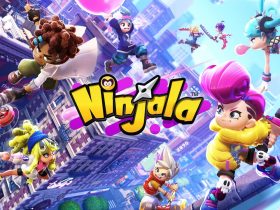