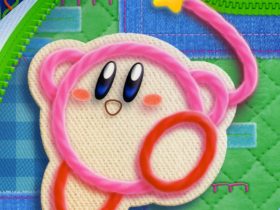 Following earlier rumours, it has now been confirmed that Nintendo are due to hold a a Nintendo 3DS trade show in Tokyo on September 13th.

The event, due to be called the ‘Nintendo Conference’, will be open to industry people, analysts, investors and journalists, but not to consumers.

No other details have been disclosed about the event, yet such news follows a move by Nintendo to cut the price of the Nintendo 3DS worldwide by up to 40%.