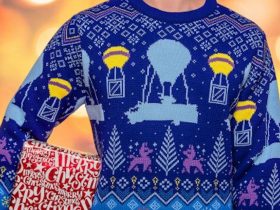 It’s time to get into the festive spirit, with Merchoid revealing three officially licensed Nintendo-themed Christmas sweaters with designs that take inspiration from the Super Mario, The Legend of Zelda, and Pokémon series.

With a Hylian crest on the chest, The Legend of Zelda: O Hyrule-y Night Christmas sweater is a forest green knitted jumper that has an all-around design that incorporates the Triforce emblem with a traditional Nordic pattern.

The Super Mario Bros: Three Plumbers Leapin’ Christmas sweater is a candy cane coloured sweater that sees Mario running across the chest and leaping into the air against a snowflake-pattern backdrop.

And then, the Pokémon: Snowballs and Poké Balls Christmas sweater is a classic fair-isle style design with a huge Poké Ball in the centre that is set against a black and white background. 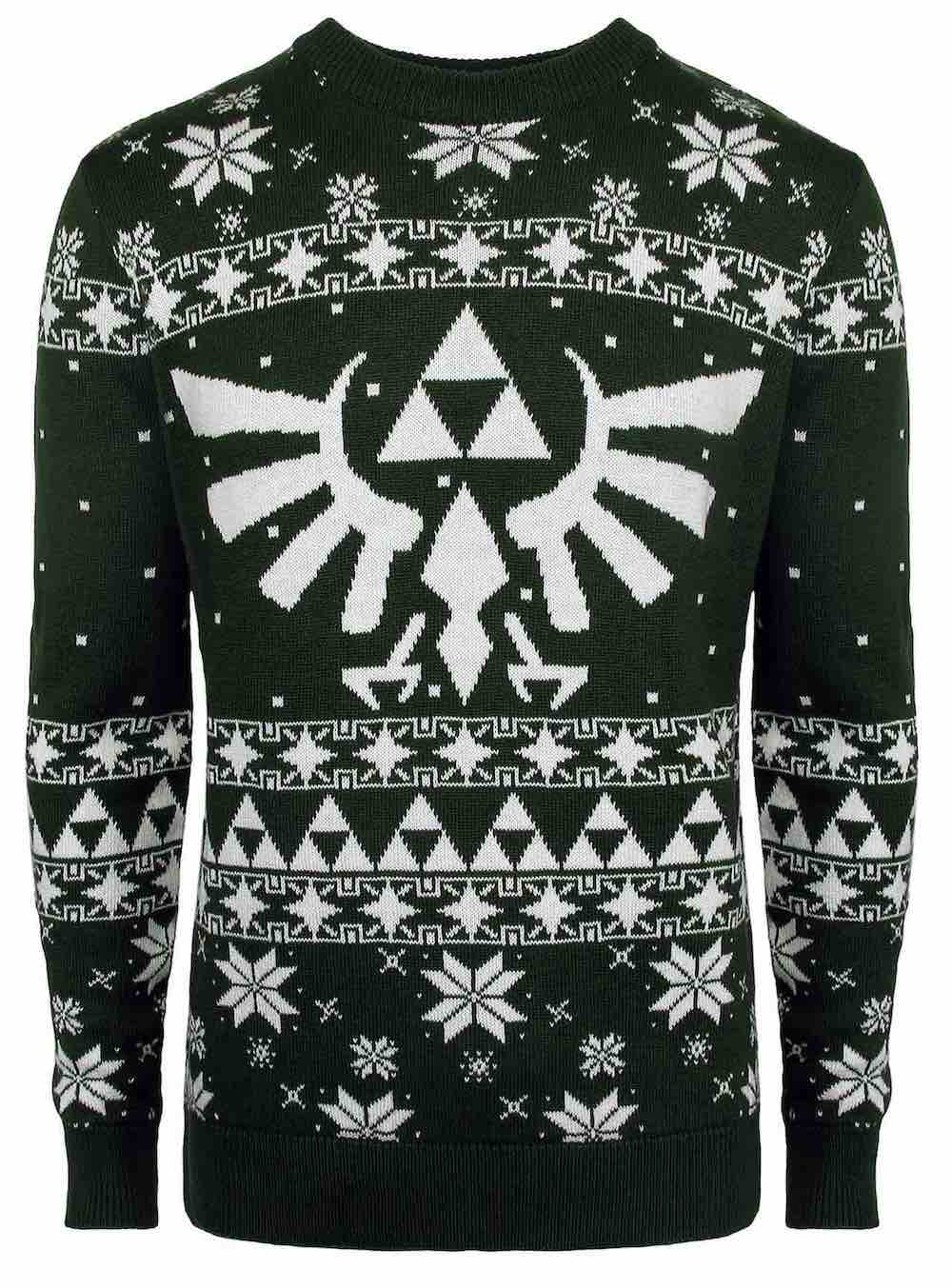 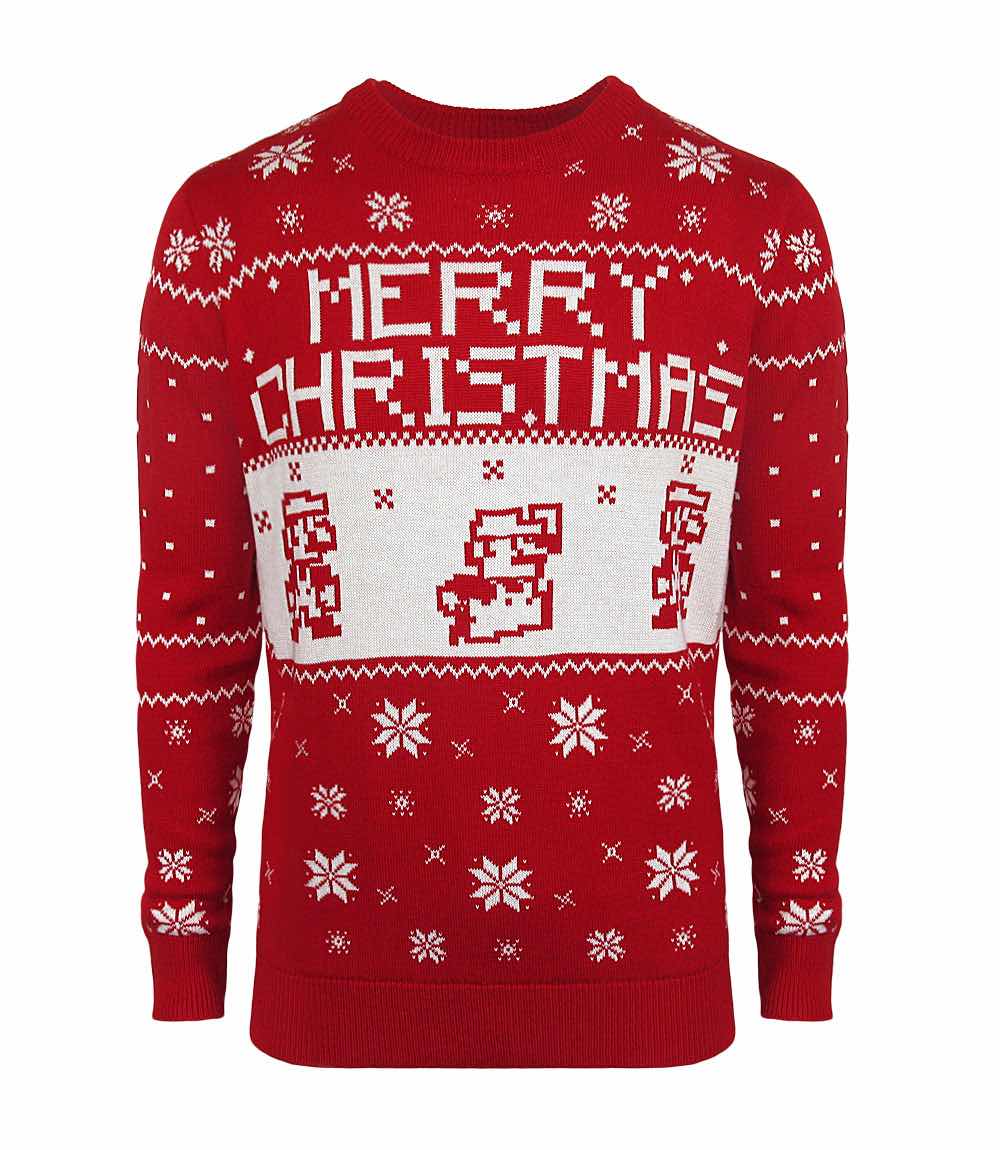 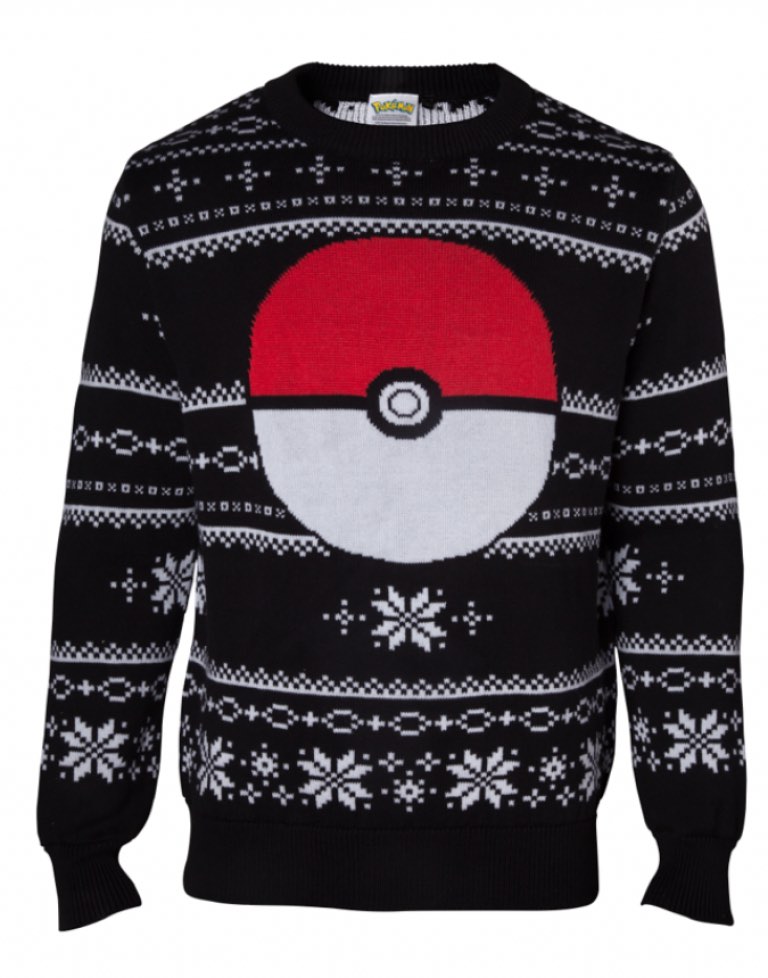 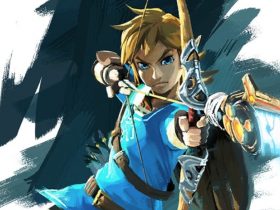