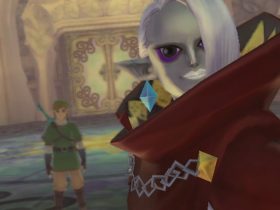 Nintendo has announced details regarding an initial wave of Wii bundles that it is to launch ahead of the Christmas period.

This will then be accompanied by a second bundle that is geared towards those that already have a Wii console, and will incorporate a copy of Wii Fit Plus and a Black Wii Balance Board.

Then, on November 4th, you can purchase a new value Wii bundle, which will include a newly configured Wii console (which removes the ability to use GameCube hardware and software), Wii Sports, Wii Party, Wii Remote Plus and Nunchuk.

Further bundles are also still due to be announced over Autumn.