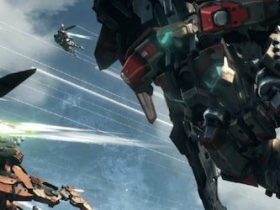 The announcement came as part of the company’s self-proclaimed “Cyber Monday of Luigi,” and is waiting to be discovered through your normal selection of retailers priced at $199.99.

Its existence had previously been leaked through Target’s advertising leaflet, which had revealed that it would become available to purchase from this week.