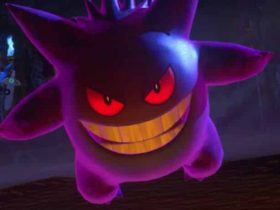 Following the recent partnership to distribute Resident Evil: The Mercenaries 3D, Nintendo of Europe have today announced that they have signed a distribution agreement with Capcom for forthcoming Nintendo 3DS exclusive Resident Evil: Revelations.

Under the terms of the agreement, Nintendo will be responsible for the sales, marketing and distribution of the game throughout both European territories and Australia, and Capcom will remain as publisher.

Such news was also accompanied by a release date for the game, which will launch in Europe on January 27th 2012.