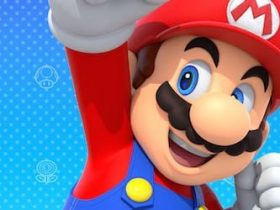 Pokémon, Metroid, Wii Fit and Miis are the topics of this week’s Super Smashing Sale, as Nintendo of America continue to build up to the launch of Super Smash Bros. for Nintendo 3DS.

There’s a smaller number of deals than the second week, with these discounts running between 9am PT on Thursday 18th through to Thursday 25th September at 8.59am PT.