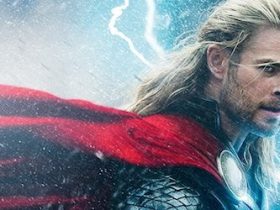 This allows owners to collect StreetPass data stored remotely on a server at any accessible Nintendo Zone location, in an effort to increase the number of passes that users can receive. These are available at locations such as McDonald’s and Starbucks, with 28,000 Wi-Fi access points in North America and 24,000 in Europe.

Patch notes regarding the system update, provided by Nintendo of America, are as follows: