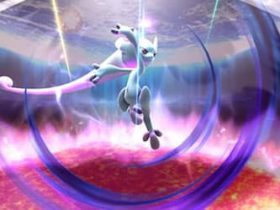 There’s nothing more that we love than extra stability in our gaming lives. Which is a good thing, as that’s exactly what the latest Nintendo 3DS system update provides.

9.7.0-25 fails to buck the trend in delivering the usual system stability improvements and enhancements to the user experience, which, is largely expected to have addressed instances where the New Nintendo 3DS and New Nintendo 3DS XL had suddenly crashed. The Pokémon Company indicating as such, as users had reportedly encountered such issues with free-to-start adventure, Pokémon Rumble World.

Version 9.7.0-25 available via wireless Internet connection includes the following improvements
Further improvements to overall system stability and other minor adjustments have been made to enhance the user experience