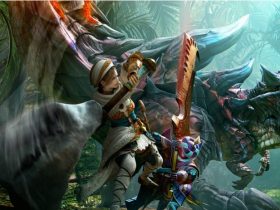 A Nintendo 3DS system update was pushed live over the weekend, though only introducing minor improvements.

Whilst not as significant as last month’s, which activated the StreetPass relay feature, version 6.3.0-12U only brings system stability improvements.

Patch notes regarding the system update, provided by Nintendo of America, are as follows: