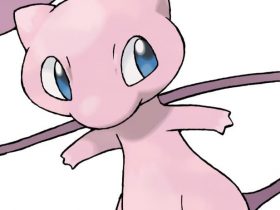 Nintendo’s first-party software drive for the Nintendo 3DS has seen a dramatic increase in sales over the past few months, according to public data shared by GFK Chart-Track and compiled by Gamasutra.

Castlevania: Lords of Shadow – Mirror of Fate and Luigi’s Mansion 2 helped maintain steady sales throughout the early part of the year, but it was Fire Emblem: Awakening and Animal Crossing: New Leaf that seemingly led to a sharp sales spike across May and June.

Estimated sales figures see 348,000 software copies sold at retail throughout those months, gathering an approximated £9.9 million worth of sales. And that’s not including digital downloads, either.

Elsewhere the Wii U really isn’t faring very well, with 179,000 units sold to date throughout the entirety of this year. Even the ailing PlayStation Vita is outpacing it, and such low numbers are startling in comparison to the Xbox 360 which leads with 4,305,000 units.