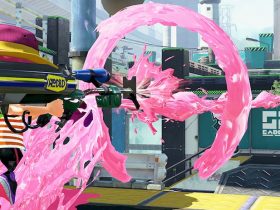 Japanese publisher and market analyst Enterbrain have released their annual industry report, in which the company predicts its expectation that the Nintendo 3DS will become a top-seller for the country this year despite a slow start.

The firm estimates that 2,868,000 Nintendo 3DS units will be sold by the end of the year, with the handheld having already sold 996,0019 units since it launched in mid-March. To achieve such projection, the system will have to achieve sales of 58,499 units per week up until the end of 2011.

However, Enterbrain predict that Sony’s PSP will provide fierce competition achieving sales of 2,378,000 by the end of the year, a mere 490,000 short of the predicted target for the Nintendo 3DS.

[Thanks, Andriasang via VG247]