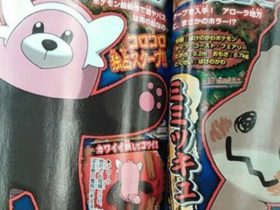 After August success, the Nintendo 3DS has remained the best-selling system across North America for the fourth consecutive month.

Nintendo can celebrate 6.47 million units of software having been sold throughout the year so far, with Luigi’s Mansion: Dark Moon and Animal: Crossing New Leaf accounting for the majority of this.