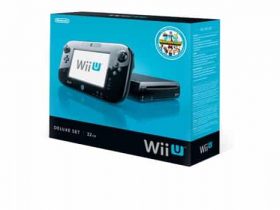 The Nintendo 3DS celebrated its biggest single month of sales since launch during November, Nintendo have announced.

More than 795,000 units were sold which was received a boost by Black Friday sales, overall representing an increase of 215 percent compared to the previous month.

This allowed the Nintendo 3DS install base to reach nearly 2.5 million units across North America.

“Great software and unparalleled value drove momentum on Black Friday and through November,” Scott Moffitt, Nintendo of America’s executive vice president of Sales & Marketing, commented. “Both Nintendo 3DS and Wii have already set records, and we’ve still got the bulk of the shopping season to go. People are flocking to our bundles and the fun of Mario and Zelda that can only be found on Nintendo systems.”