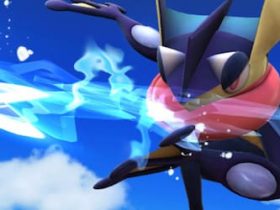 In its resurgence, it has been announced that the Nintendo 3DS has broken Enterbrain’s monthly sales record in Japan during December.

Sankei News report that the system achieved sales of 1,492,931 units throughout the entire month, which amounted to the highest single month sales total since Enterbrain began tracking sales in 1997.

This encompasses sales between November 28th – December 25th 2011, and is, needless to say, incredibly positive news for the handheld. The Nintendo 3DS has retained the top spot in regards to sales for the past seven months.