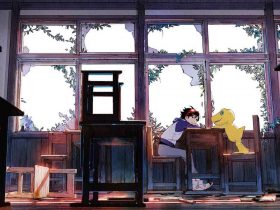 The online and local multiplayer game has a cartoonish style reminiscent of the Splatoon series, and promises a “unique and crafty” weapon system, and refined parkour mechanics.

The game has been designed by Takeshi Arakawa, former senior director and co-producer of the Dissidia: Final Fantasy series and planning director of The World Ends With You, and Kazuki Morishita, executive producer of Puzzle & Dragons and Let It Die.

You can take on the game in an eight-player Battle Royale, the free-for-all ninja conquest requiring that you use lightning-fast reflexes and super parkour mechanics to combat and counter your opponents.

“With Ninjala, we are creating a generation-defying game that implements the portable, flexible mechanics of the Nintendo Switch as well as beautifully designed, vibrant levels to appeal to gamers of all ages,” Morishita explains.

Ninjala will release exclusively for Nintendo Switch worldwide in Spring 2019. 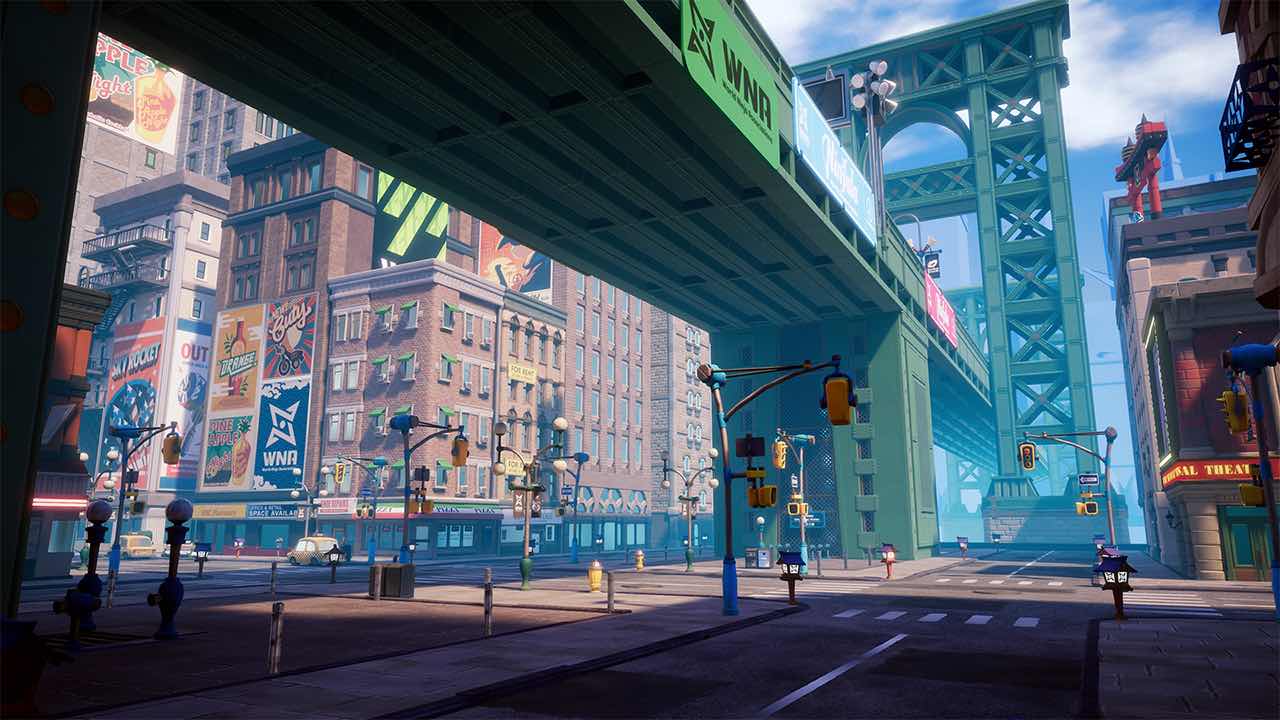 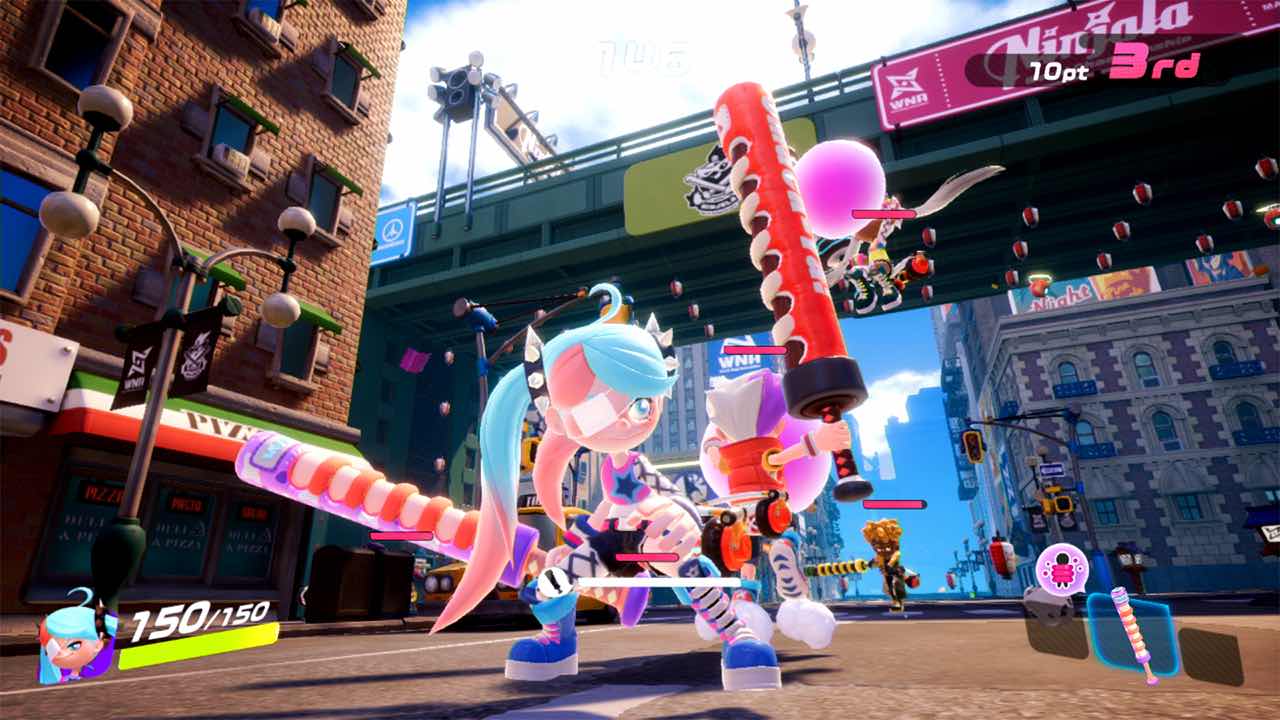 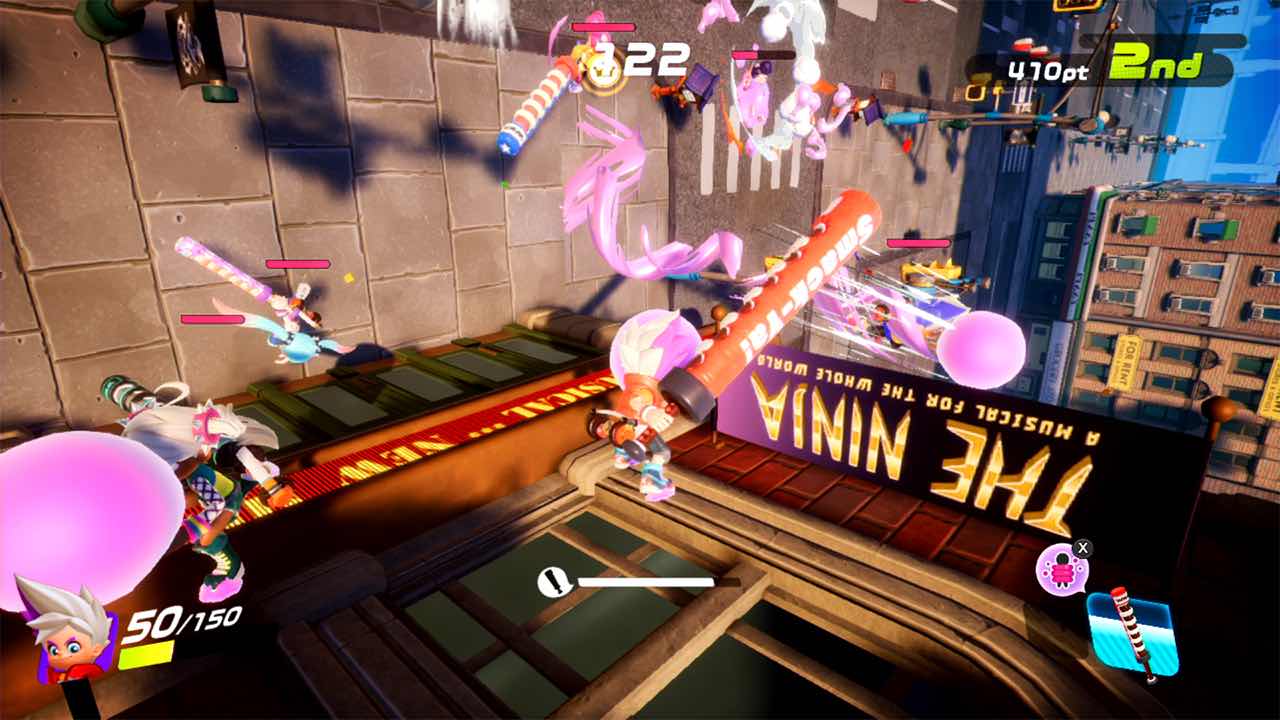 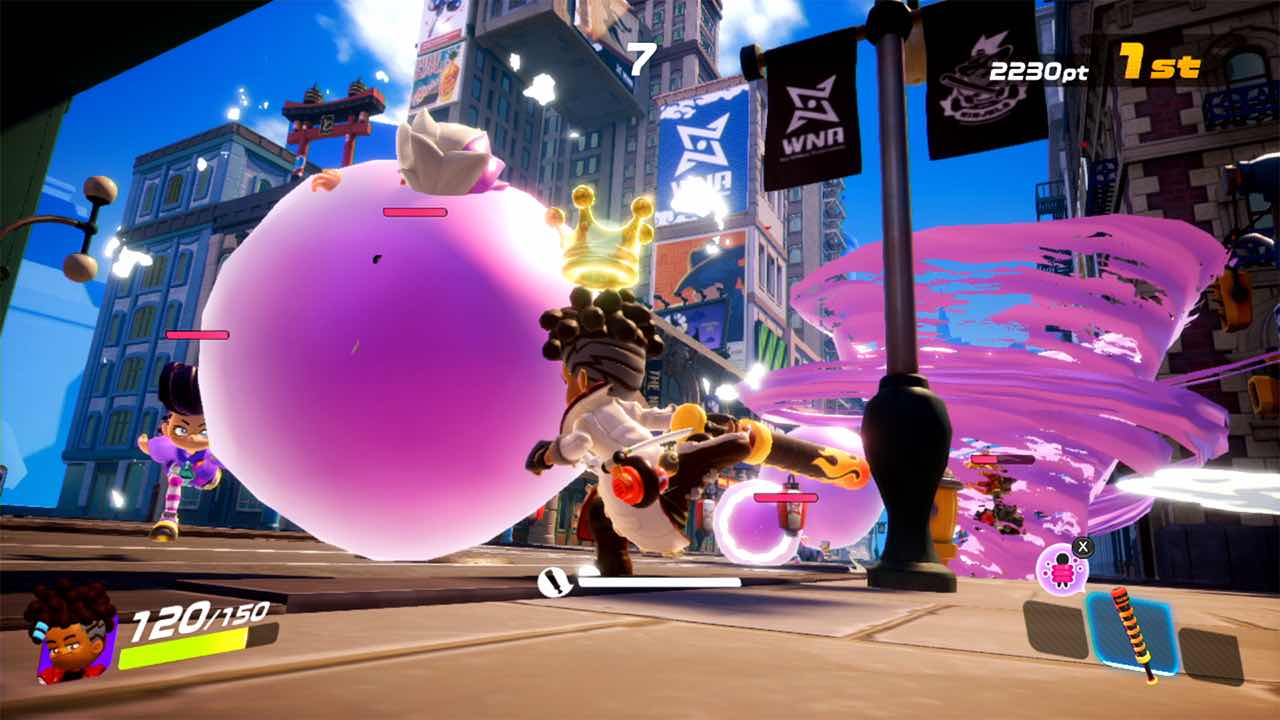 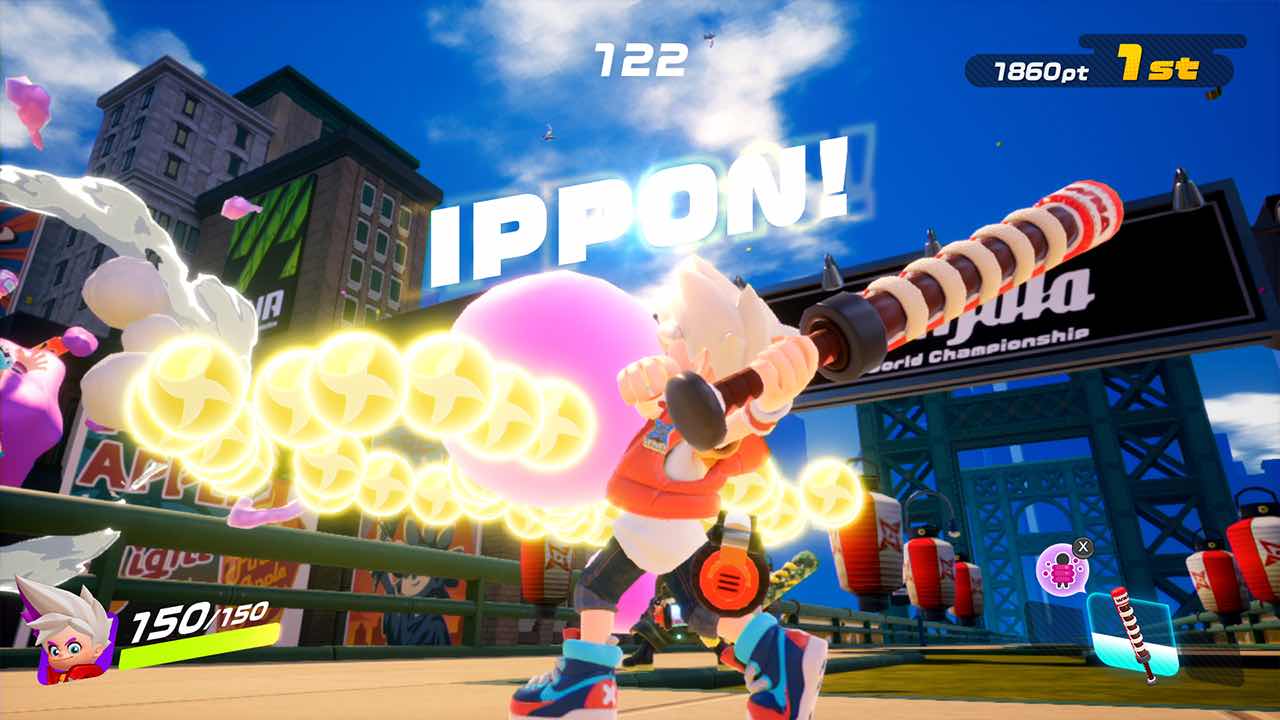 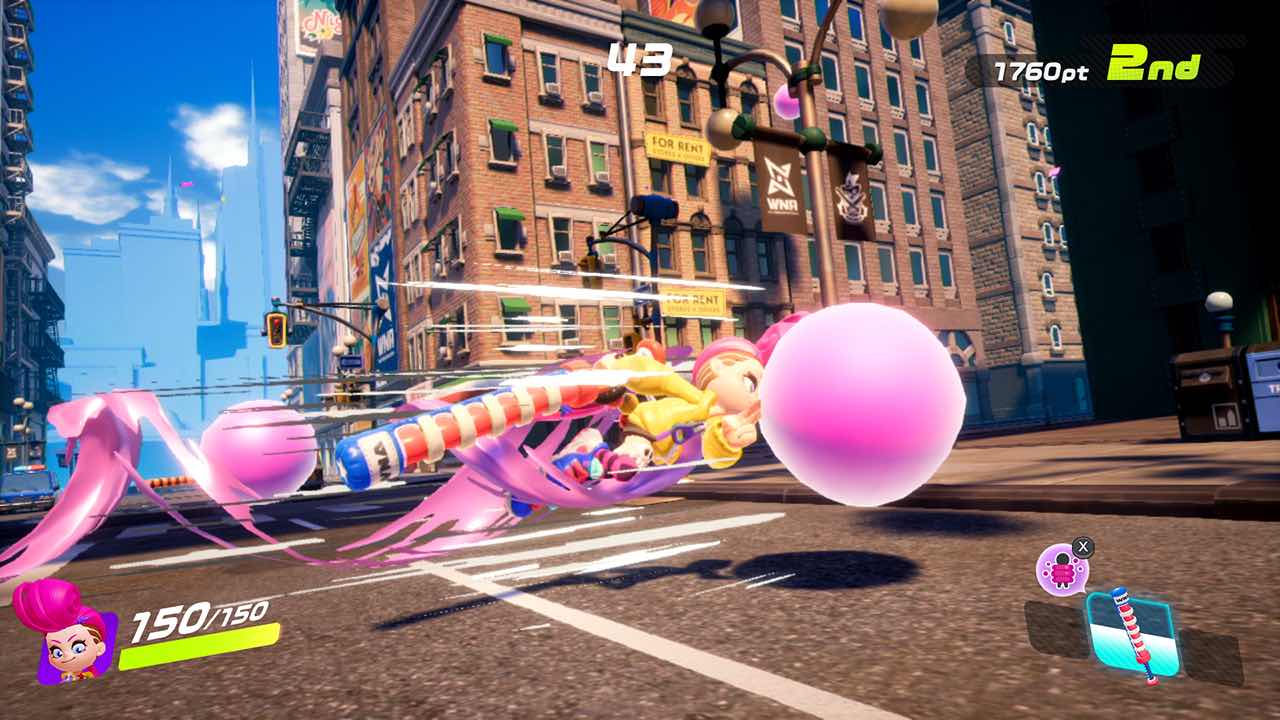