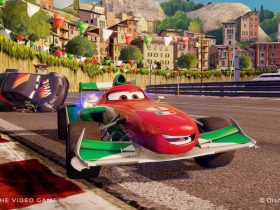 The Heavenly Sword and Enslaved: Odyssey to the West creator’s involvement was revealed during Giant Bomb’s panel at PAX Prime, at which Vignocchi clarified that they had been focused on battle systems for villain characters such as Loki, Green Goblin and Ronan the Accuser.

“They have been working with us since February and are like family to our team at Avalanche and Disney,” he later wrote on Twitter.

While this year introduces Marvel super heroes and villains, it was recently teased that Star Wars content will be making its way to Disney Infinity in 2015. 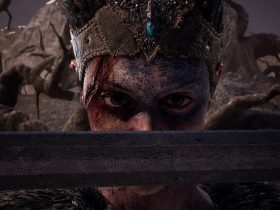 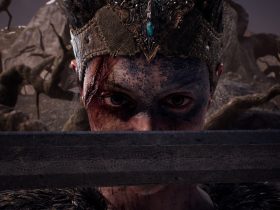 Hellblade: Senua’s Sacrifice Out On Nintendo Switch Next Week 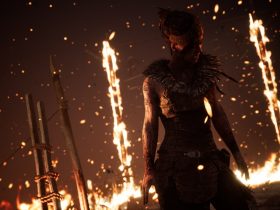 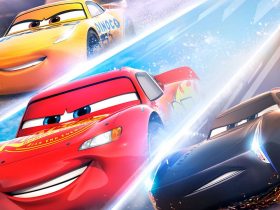 November 20, 2017
Do NOT follow this link or you will be banned from the site!