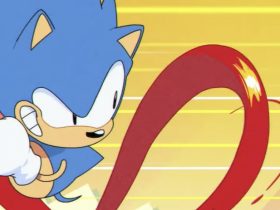 Frozenbyte has announced that Nine Parchments will see release on Nintendo Switch, a blast ’em-up that will challenge up to four players to battle strange creatures and mighty bosses in a beautiful world set in the Trine universe.

Whether in local or online multiplayer, the cooperative action RPG will cast each player as a runaway wizard apprentice that can wield an ever-changing arsenal of spells to unleash magical mayhem.

Skipping their training to search for the Nine Parchments, that will see the wannabe wizards discover new spells – resulting in deadly accidents thanks to their lack of safety awareness.

Nine Parchments will release on the Nintendo eShop for Nintendo Switch in Holiday 2017. 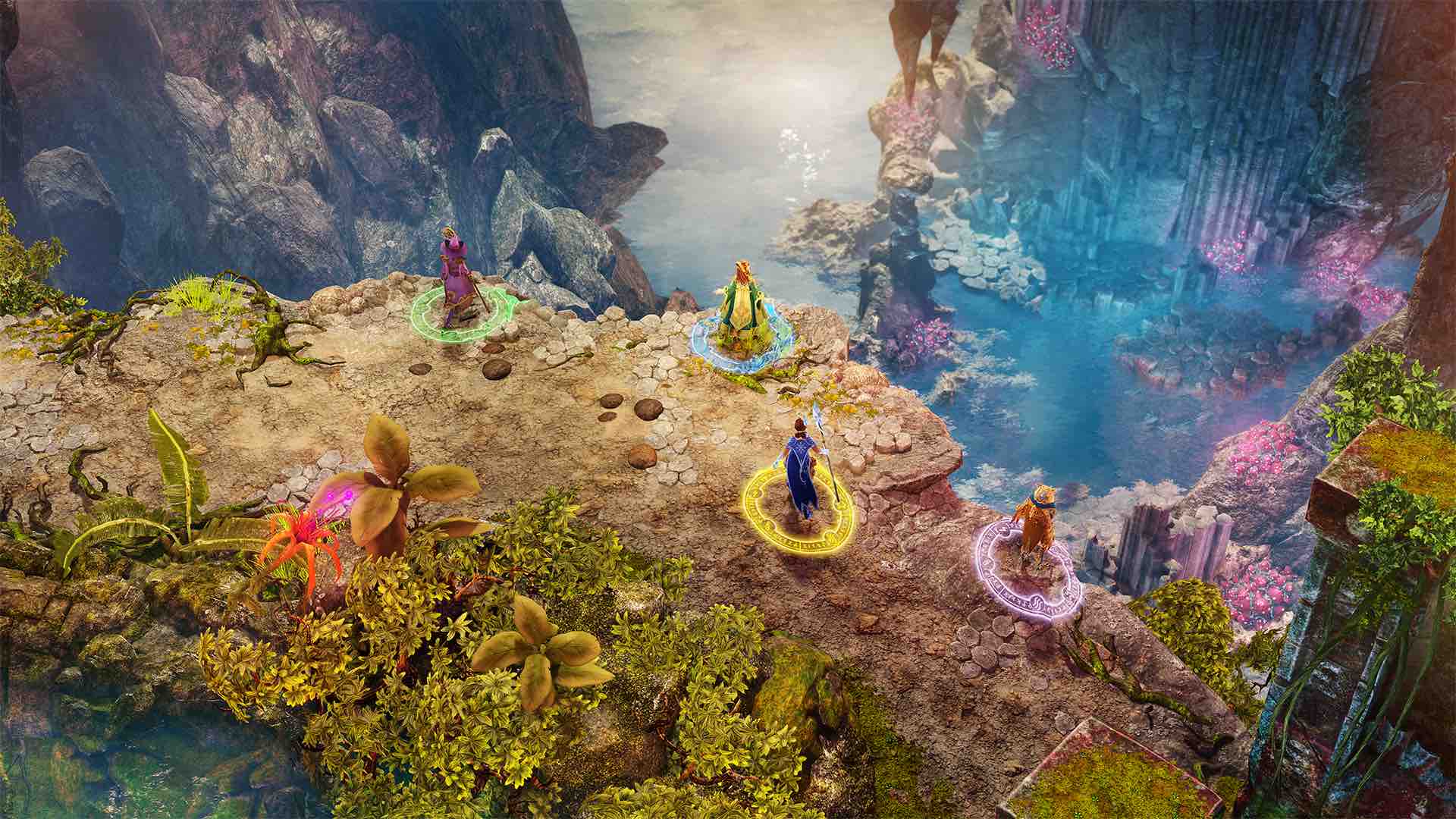 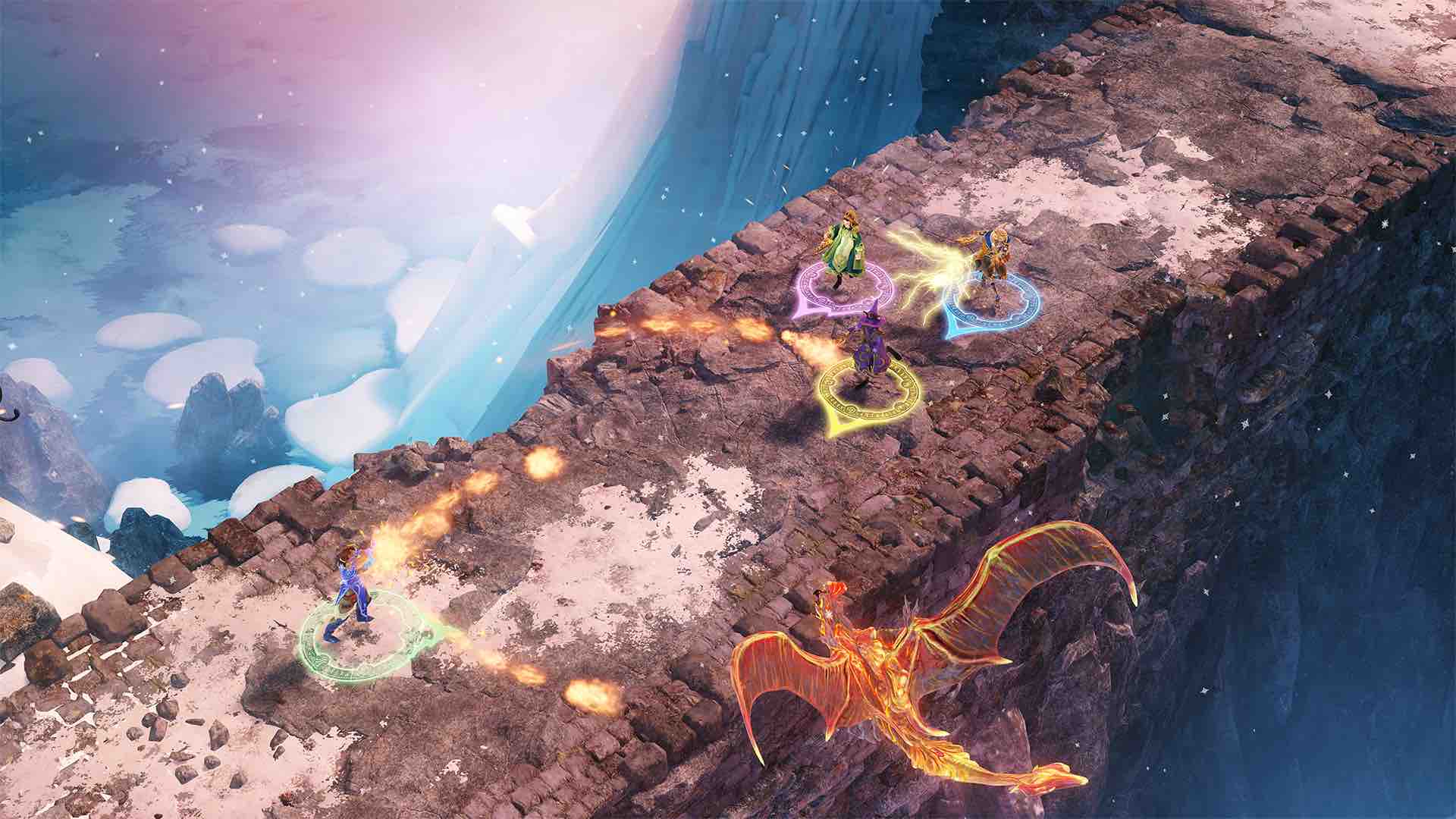 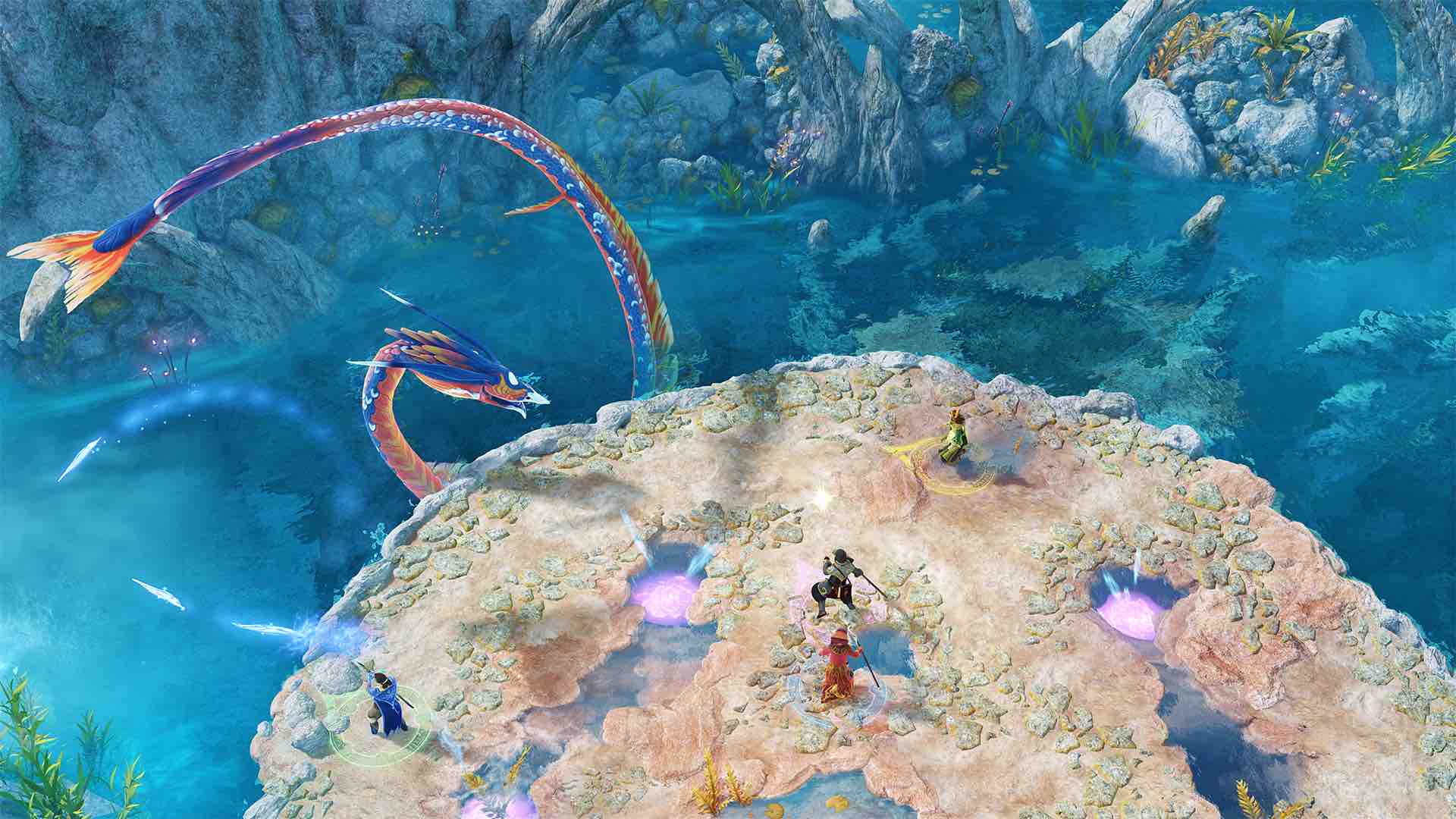 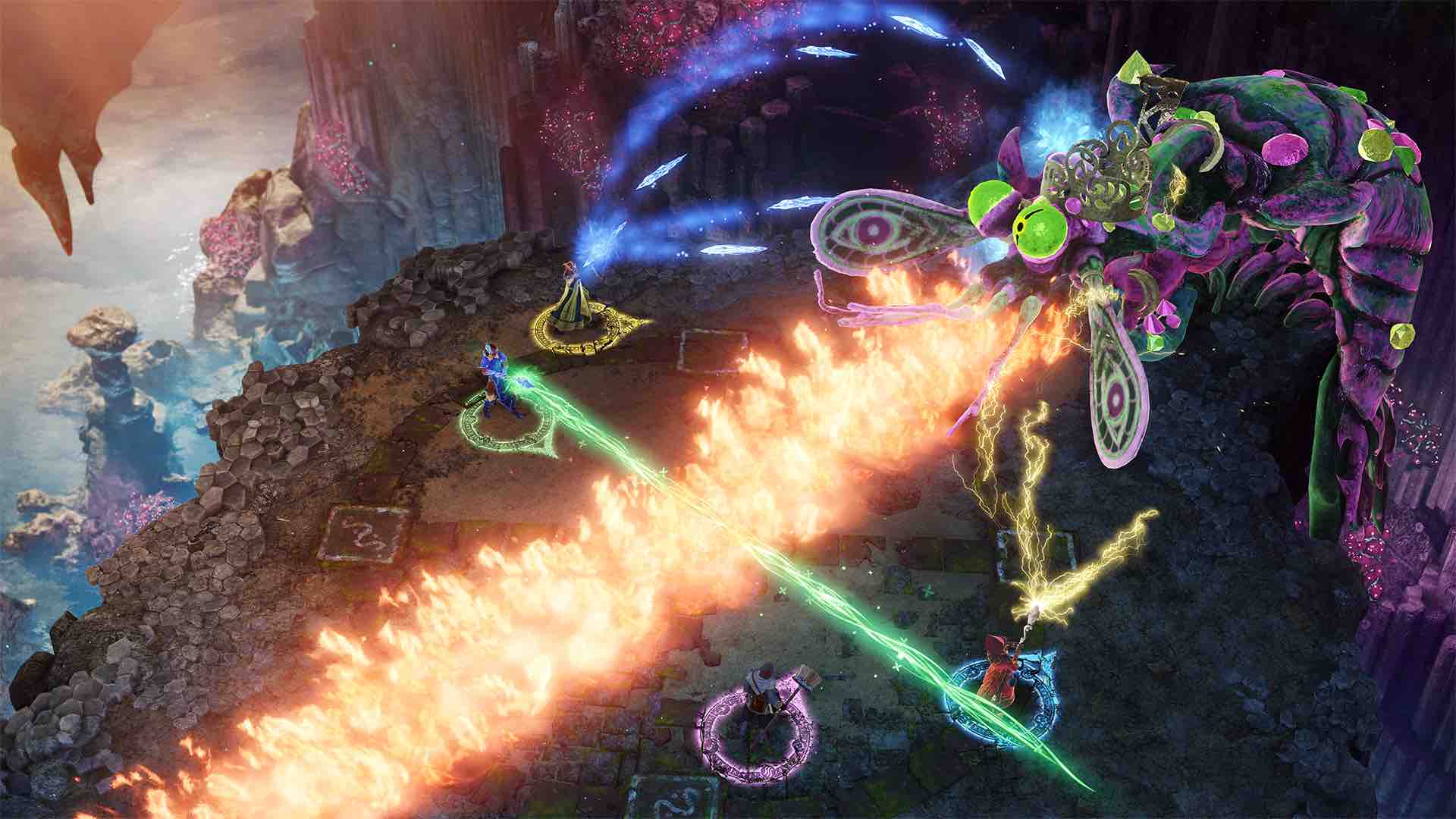 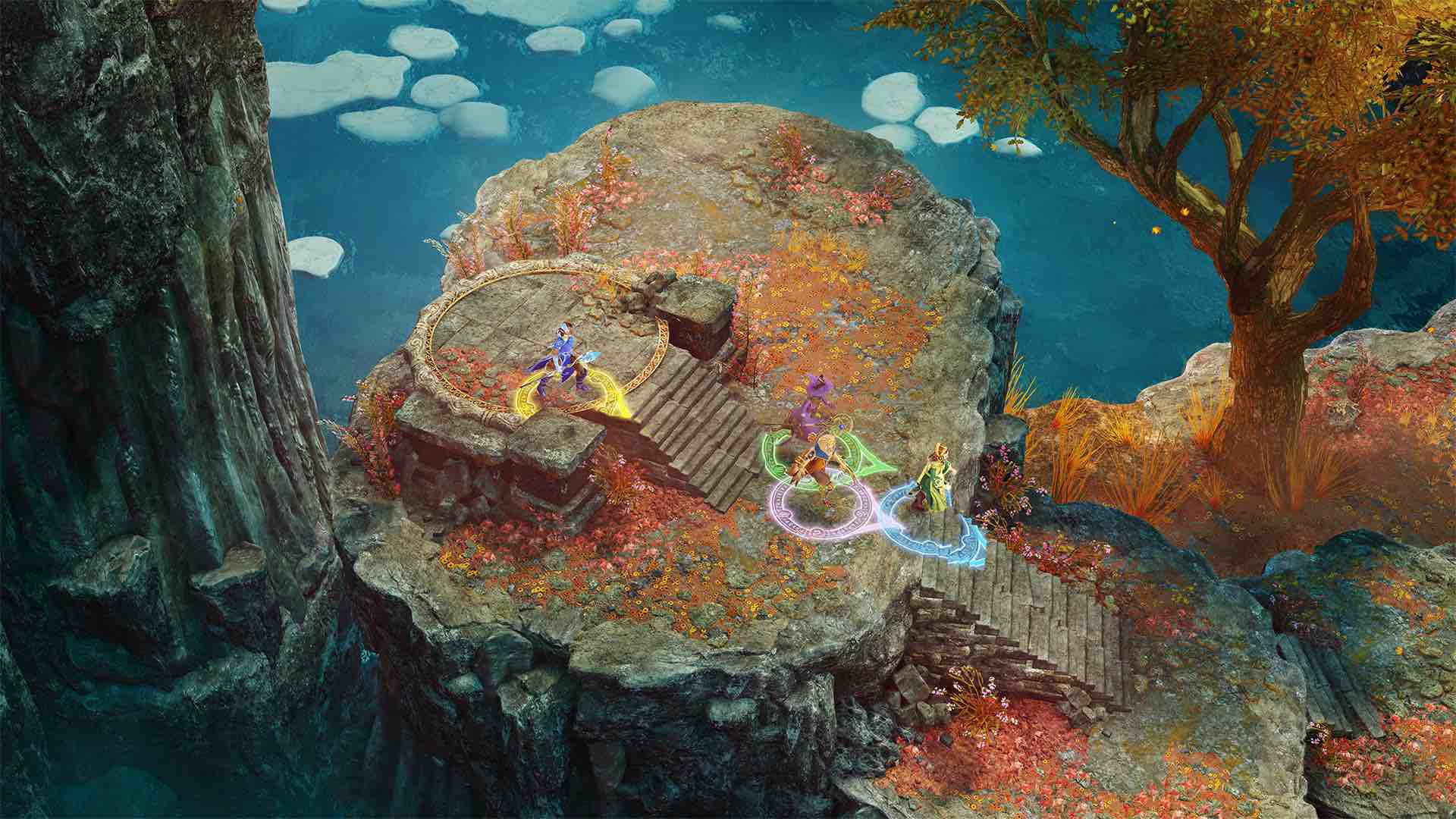 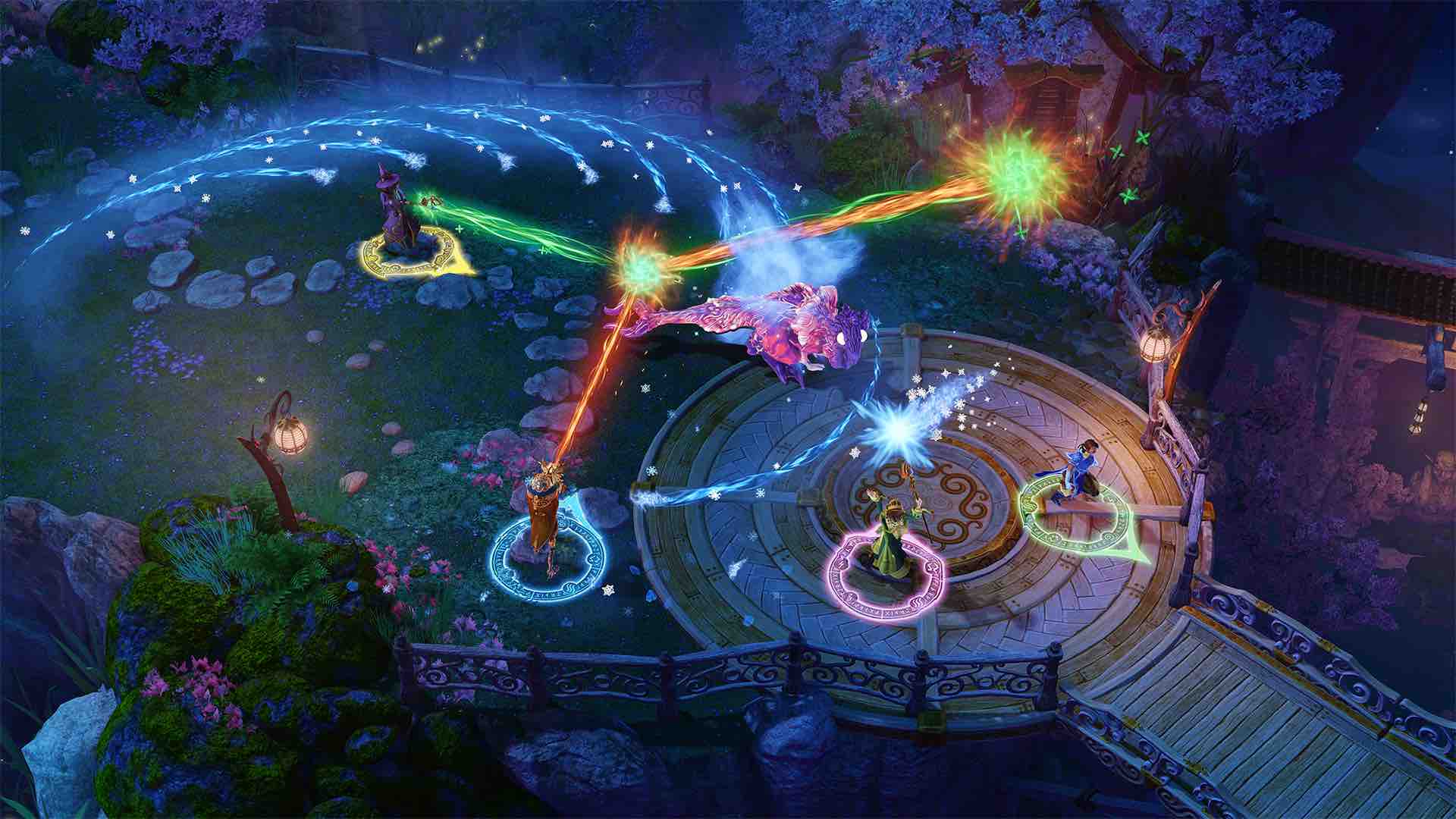