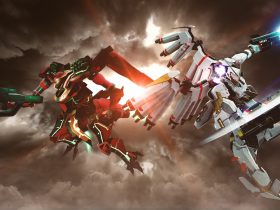 Project Nimbus: Complete Edition Out On Nintendo Switch This Month

Warner Bros. Interactive Entertainment and NetherRealm Studios have revealed that Nightwolf, Sindel, and Spawn will join the playable character roster in Mortal Kombat 11.

These characters will be released as part of the Kombat Pack, which, over time, will provide access to six new playable characters – each with an extra character skin and gear – as well as 19 additional skins. That leaves two more guest characters to be revealed.

Shang Tsung is the first character that will be made available as downloadable content for the game, with Cary-Hiroyuki Tagawa lending his voice and likeness to the character after playing him in the 1995 Mortal Kombat movie.