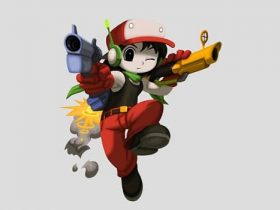 Nicalis have announced that they have cancelled plans to publish La-Mulana across Europe and North America.

Producer Tyrone Rodriguez explained such a decision, stating that WiiWare sales have fallen to a point where are “almost non-existent” meaning that it would be “near impossible to sell sufficient units.”

It’s hard to argue against such reasoning, Rodriguez also keen to point at the arrival of the Wii U in the not too distant future.

“The decision to cancel publishing of La-Mulana was a tough call, but waiting two years for NIGORO to finish development has made it near impossible to sell sufficient units on Wii,” Rodriguez explained.

“The WiiWare market has a fraction of the players from 2008. The window for release and success of software on the platform ended in 2009 and took a very steep decline. Players have moved onto other digital download platforms.

“La-Mulana was originally developed without DLC in mind and, I think being their first console project, that NIGORO got a bit ahead of themselves and spent two years agonizing on getting the DLC sort of working for Japan.

“Unfortunately, it never passed Nintendo’s submission process in the US or EU with DLC in place. As the publisher, we’re responsible for various things, but development (which includes programming, art, music and design) is and always has been in the hands of NIGORO.”

He closed, “With the Wii U in the not too distant future and WiiWare sales almost non-existent, I had to make a call today. I wish them the best. They’re good game developers and good guys.” 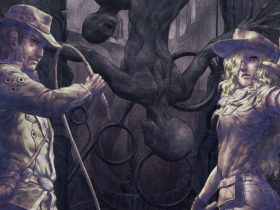 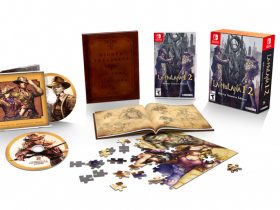 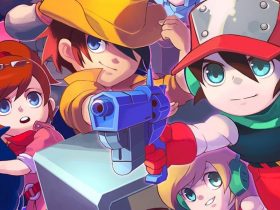