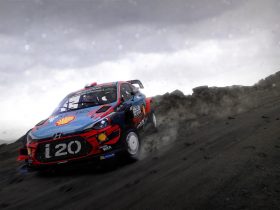 Nintendo has revealed the next Spirit Board event in Super Smash Bros. Ultimate which will start this weekend.

“Spirits donning capes are sweeping onto the Spirit Board! Defeat them in battle to earn more gold than usual,” Nintendo explains.