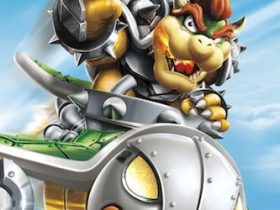 A previously blurred image has been revealed on CallofDuty.com, which now takes the user to the FPSRussia YouTube channel.

Here, you can find a video in which you can see a prototype machine gun toting ‘Quadrotor’ UAV. This is flown, shooting various targets before its user states that it probably won’t be in use for 10-15 years.

This is followed by a further comment, where he states “I hear this is going to be in the next Call of Duty game.”

Monday brought confirmation that May 1st will bring a ‘world reveal’.

No Plans For Call Of Duty: Black Ops 4 On Nintendo Switch 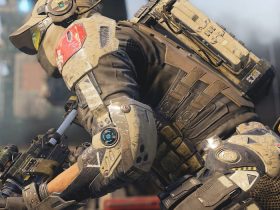 Rumour: Call Of Duty Battle Royale Has Nintendo Switch In Its Sights