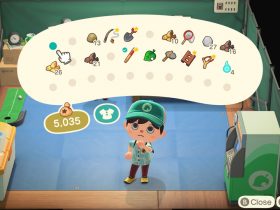 Square Enix has released a new trailer for Trials of Mana, introducing the heroes Kevin and Charlotte.

Kevin is heir to the throne of the Beast Kingdom of Ferolia, whereas Charlotte is granddaughter to Wendel’s Priest of Light, and a character who is described as “a curious, superstitious, scaredy-cat on a mission to protect her friend.”