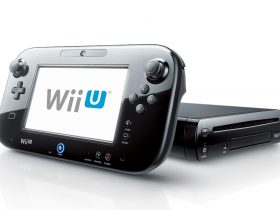 Pine Studio has released a new trailer for The Academy: The First Riddle on Nintendo Switch.

You play as Sam in this 20-hour puzzle adventure, for which the developer took inspiration from Harry Potter and Professor Layton,.

A freshman at the famed but mysterious Academy, you will be challenged to solve 200 puzzles and riddles across the campus as you work to uncover the secrets surrounding the school.

The Academy: The First Riddle will release on the Nintendo eShop for Nintendo Switch worldwide in Summer 2020.