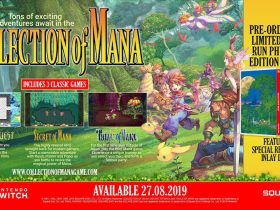 Nintendo UK has revealed pre-order bonuses for New Super Mario Bros. U Deluxe, for those that choose to buy the side-scrolling Mushroom Kingdom adventure from the Nintendo Official UK Store.

Those that pre-order New Super Mario Bros. U Deluxe (£49.99) will receive an exclusive Pin Badge Set and Poster Map.

There are 164 courses to play between both games, and, with the chance for up to four players to join in on the platforming action, you can play as Mario, Luigi and Toad. But, this time around Nabbit and Toadette have been added as playable characters.

Nabbit doesn’t take damage from enemies, while, after she grabs a Super Crown, Toadette will transform into a new character, Peachette. Peachette can double jump, floats slowly during freefall and will receive a helping hand back up if she falls into a pit. 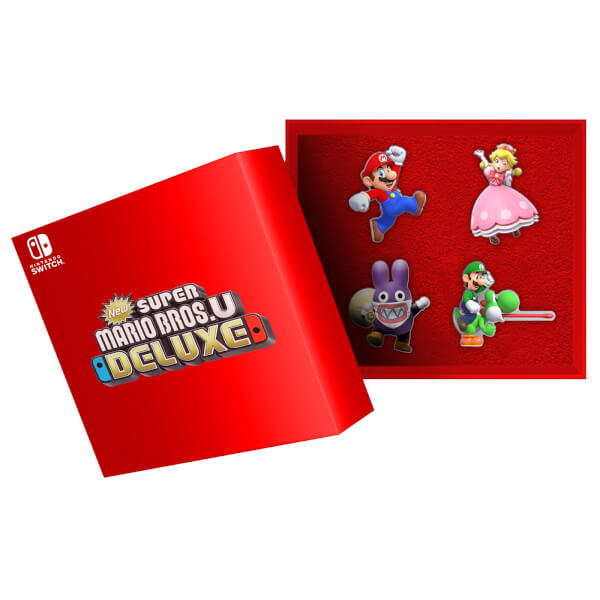 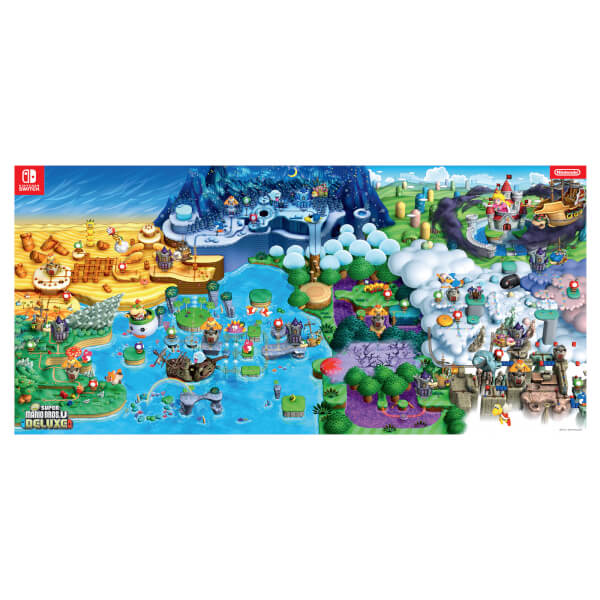