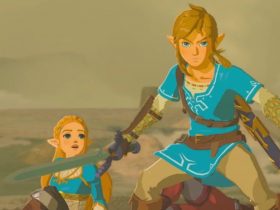 Nintendo Hiring Level Designer For The Legend Of Zelda Series

Dotemu, Lizardcube and Guard Crush Games have released a new action-packed trailer for Streets of Rage 4.

This has revealed the retro throwbacks that they have made to the original trilogy, such as “unlockable pixel art characters with movesets and abilities unique to their respective games.”

Those looking for more nostalgia can switch to the iconic original soundtrack, which will let you beat down your enemies while listening to tracks from the original Streets of Rage or Streets of Rage 2.

Streets of Rage 4 will release on the Nintendo eShop for Nintendo Switch worldwide in Spring 2020 priced at $24.99.