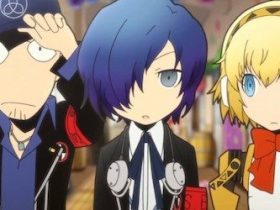 Activision have signalled that they will shortly reveal this year’s new Skylanders game, announcing that they will hold a press event in New York on April 23rd.

This will see the company debut “the latest innovation from the franchise that created the toys-to-life category”, which they previously confirmed would be developed by Toys for Bob and that it would be a “game-changer“.