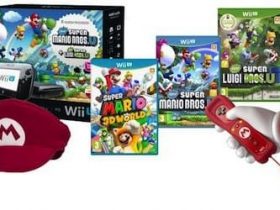 CoroCoro Comic has revealed that Primal Kyogre and Primal Groudon will appear within a new Pokémon movie, set to release across Japan in 2015.

The Japanese magazine confirms that the movie has already been green-lit, follows the success of this year’s Pokémon the Movie: Diancie and the Cocoon of Destruction which hit cinemas across Japan only last month.

The new appearances of the legendary Pokémon are the result of Primal Reversion, which is a new transformation that will first be seen in Pokémon Omega Ruby and Pokémon Alpha Sapphire.