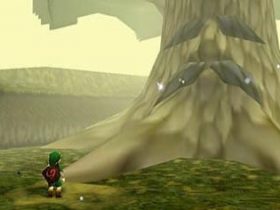 Invitations to the Pokémon GO Field Test have started to be distributed in Australia and New Zealand, and, thanks to such fact, has seen new gameplay footage appear online.

That takes a look at the smartphone app’s opening introduction, and, in the several minutes that follow, shows avatar customisation, Gym battles, and world exploration.

Beyond that we can see Wild Pokémon battles, captured Pokémon being registered to the Pokédex, and Egg nurturing, which sees them hatch after the player has travelled a specified distance.