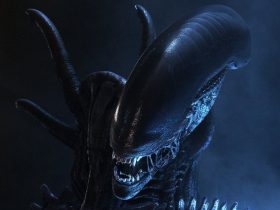 Whilst I’m sure many of you are still enjoying Pokémon Black, or White, Japanese magazine CoroCoro was due to announce a further Pokémon title for you to get excited over within its latest issue due out this weekend. Unfortunately, they have since announced that they will be revealing it within next month’s issue, on sale on June 15th.

CoroCoro were the first to release the majority of details for Pokémon Black and White, but the situation is made all the more confusing by fellow Japanese magazine Dengeki having also promised to unveil the new Pokémon title in their latest issue. That’s due out on May 21st.

Whilst Dengeki haven’t announced any delay to their reveal, we’ll have to keep you posted on this one!